CONJAY has a vast range of Collectors Cartridges, and one of its ranges was the series of experimental and precursor cartridges that culminated in the 7.62mm x 51 NATO (or OTAN) cartridge for the then new ‘FN’ rifle and its Light Machine Gun variant.

In the United Kingdom work had already proceeded to change the .303” rifle cartridge that had started its life in the nineteenth century. Even before the First World War experiments had been initiated on a .276” replacement, combined with the Pattern 13 Enfield Rifle, which never came to fruition.

It was after the Second World War in 1947 that the .270” cartridge (case length 46mm) for an assault rifle started life with work being accomplished at the Royal Ordnance Factory at Radway Green and at IMI Kynoch Ltd in Birmingham with Ball, Tracer, Armour-Piercing-Incendiary and Observing variants.

This cartridge was quickly replaced by a .280” cartridge (case length 43.3mm) and then by a .280/30” with similar case length, but based on the .30” M1906 cartridge base to be used in the EM2 carbine. Its head replacing the smaller head of the .280” to make the rim and extractor groove match the .30” specifications. These cartridges were tested with various Ball, Tracer, Armour-Piercing, Armour-Piercing, Incendiary, Observing, Grenade Launching, Blank and Dummy versions (the Tracer and Observing also came with inert variants.

During this time at both FN, in Belgium, and at Kynoch and Radway Green a series of 7mm cartridges underwent experimentation with the usual various Ball, Tracer, Armour-Piercing-Incendiary, Observing, Grenade and Blank iterations. The British .280/30” was called 7mm Courte in Belgium and this was followed by 7mm High Velocity (cased length 49.5mm), 7mm Optimum (280/30” case with Belgian bullet), 7mm Second Optimum (case length 49mm ) called the 7mm Medium 2 in Belgium and finally the 7mm Compromise/T65-7 (case length 51mm) which was also made in Canada. All of these proved fruitless, as it was the will of the United States who wanted a .30” cartridge that prevailed.

At Frankford Arsenal in situated near Philadelphia in Pennsylvania, they picked the .300” Savage (sporting) cartridge as a starting point and used both Ball and versions specially loaded with the U.S. M2 Armor-Piercing bullet in early trials. The .30” Light Rifle went through various stages of ammunition with 46mm, 48mm and 51mm cartridge cases with the usual runs of experimental Ball, Tracer, Armor-Piercing, Armor-Piercing Incendiary, Explosive, Blank, Test-High Pressure and Dummy versions.

Naturally, as all of these cartridges are experimental they range from rare to extremely rare as far as Cartridge Collectors are concerned.

Finally NATO decided, or was it agreed, on the .30” (7.62mm x 51) cartridge case combined with the FN Rifle, the EM2 being consigned to obscurity, and production began in 1954 of a weapons series combined with its ammunition in NATO (OTAN) countries that would be fully interchangeable.

Many examples of the cartridges from these early series of tests and trials, from Belgium Canada, United Kingdom and U.S.A.  are found in our lists of Collectors Cartridges. 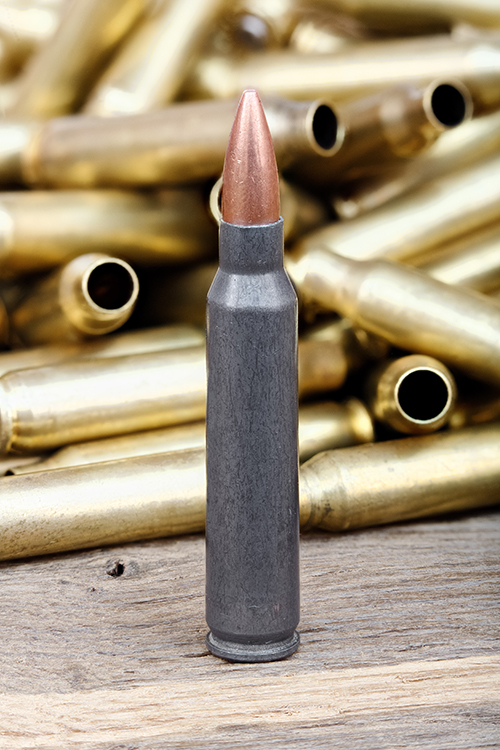 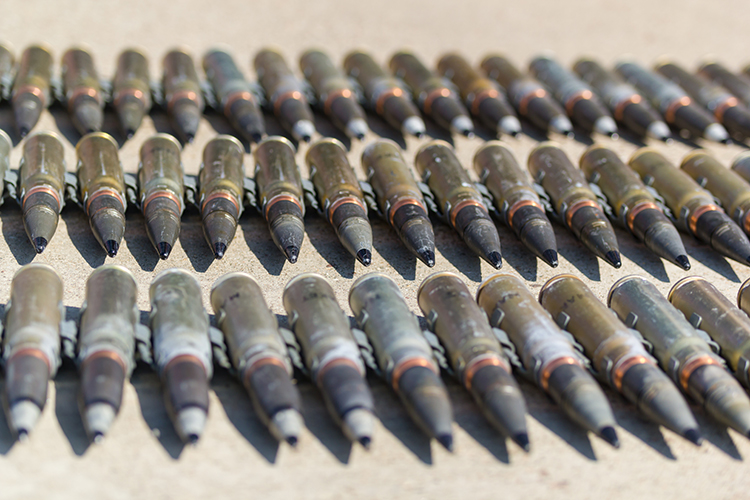 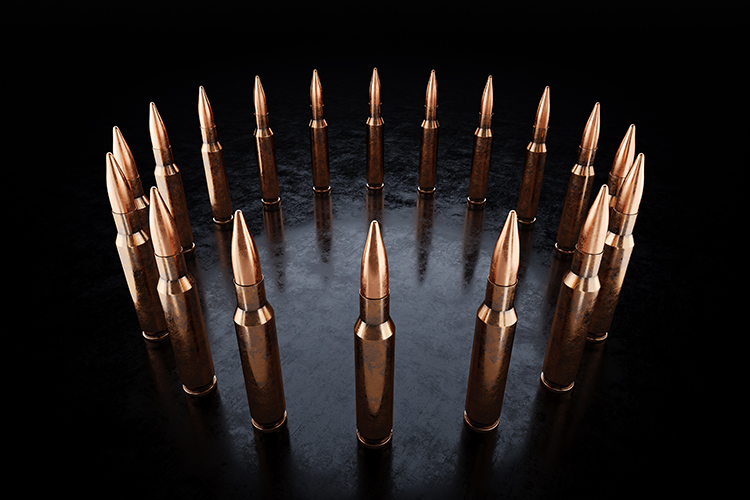 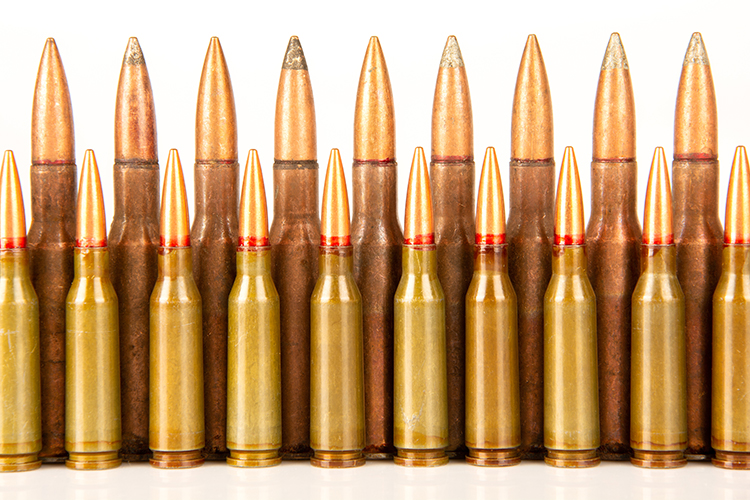